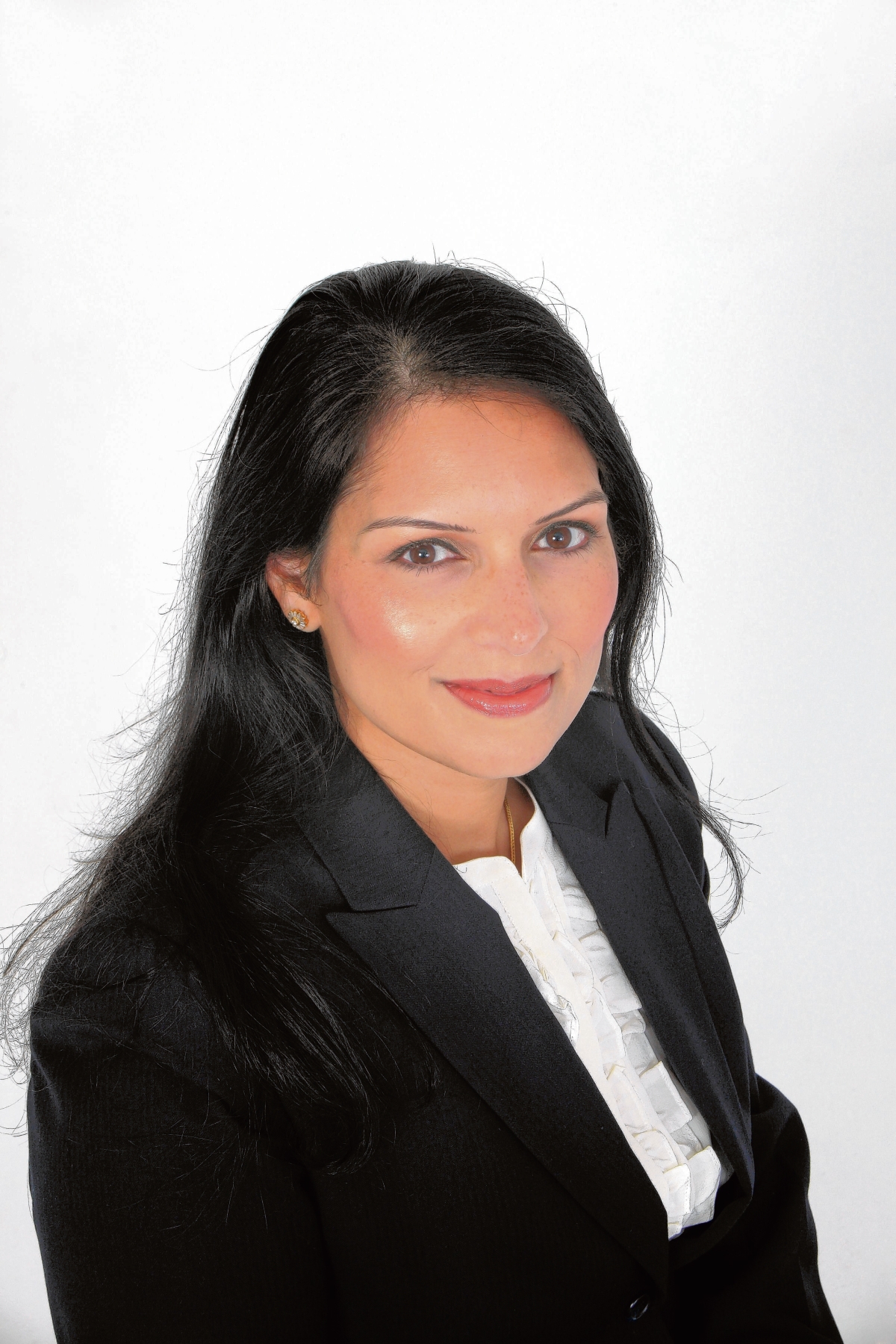 Priti Patel MP, the Prime Minister’s India Diaspora Champion is encouraging the UK Indian community to participate in the UK’s first Regional Pravasi Bharatiya Divas (RPBD) taking place in London on the 17-18th of October 2014 at the QE2 Conference Centre in London. This is the first time this special event will be hosted in the UK.

The full details for the Regional Pravasi Bharatiya Divas in London can be found on the following website: http://rpbdlondon2014.co.uk/

The Ministry of Overseas Indian Affairs, via the Indian High Commission in London, is hosting this event in conjunction with the UK Government and Ministers which is expected to bring together more than 1,000 participants from the UK and abroad, including Smt Sushma Swaraj, India’s External Affairs Minister. As the UK Prime Minister’s Indian Diaspora Champion, Priti Patel MP will be contributing to the event and will speak about the important role the Indian population make to their resident countries, and to praise the British Indian community for all it has done to raise the UK-India partnership to its highest level ever.

Speaking about this significant event Priti said, “As a British MP of Indian origin, I am absolutely thrilled that London is hosting this year’s Regional Pravasi Bharatiya Divas for the first time ever. Having attended the Pravasi Bharatiya Divas in Delhi earlier this year this event provides a significant opportunity to bring together the UK Diaspora whilst strengthening the ties between our two countries and Governments. Given the size, significance and spirit of the Indian Diaspora in the UK, it is very fitting that this special event is taking place in the heart of Britain’s capital city.

As India continues to attract more of the world’s attention, and with the UK-India relationship reaching a new highpoint, now is such a brilliant time for us to join together to celebrate India, its Diaspora population and our exciting place in the world.

If anyone from the British Indian community has ever wanted to participate in the annual PBD event in India but could not, I encourage them to consider this unique opportunity in London to meet dignitaries and leaders of Indian origin from various parts of the UK, Europe and India.

With over 1,000 participants expected and such an impressive group of keynote speakers lined up, London’s RPBD promises to be one of the most high-profile UK-India events of this decade. I look forward to joining the delegates and our Indian Diaspora population to celebrate the ambitions and aspirations that binds our community in the UK, across Europe and around the world.”

Manish Tiwari honoured with the Pride of India Award

Celebrating Cricket, Culture and Commerce in aid of…

The Institute of Directors, India celebrates its…
✕