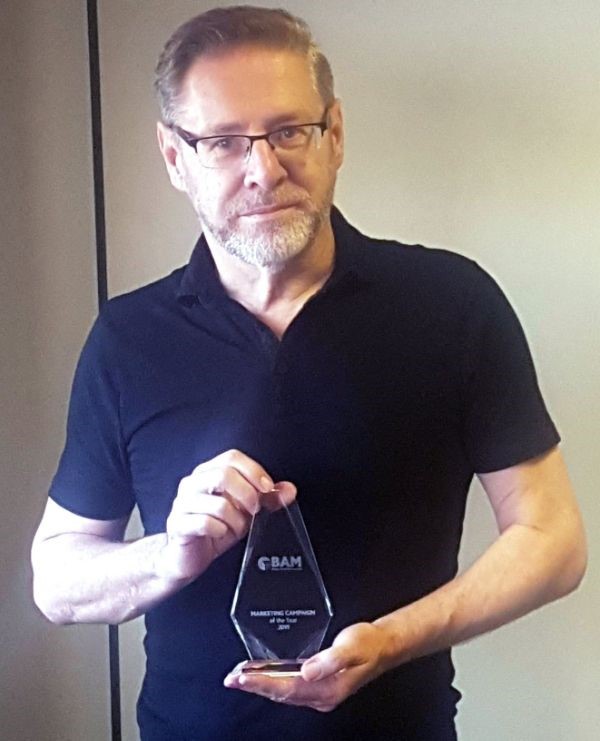 Asia’s Finest Food brand – TRS, won the Marketing Campaign of the year for spreading the love of spices, authentic ingredients and flavour.

TRS has continuously broken boundaries and raised the bar for marketing and advertising in the South Asian market. They first did it through their previous Love Story campaign starring actress Nimrat Kaur. Even their latest Lovers of Flavour starring Bollywood actor Manav Kaur transcended all media formats and provided the audience with a 365-degree campaign to evoke the love for authentic Asian flavours.

It comes as no surprise that when consumers were asked which was the most remembered ad on South Asian television, they were quick to mention the TRS Lovers of Flavour ads.

TRS commercials took inspiration from Bollywood. Their storytelling broke the mould of regular product, price and offer ads. This gave the audiences a flavour of their brand. Theirs was a 365-degree campaign leveraged through TV, radio and outdoor advertising. Their Lovers of Flavour series of advertisements created a storm. Its breakthrough creatives and high-quality production made it win the Marketing Campaign of the Year award.

Talking about the win, Brand Manager, TRS, Derek Martin said: “It is our constant endeavour to bring about innovation and quality through our products, and the same reflects in our communications as well. I would like to thank the directors at TRS for their continuous support and their openness to creating a marketing campaign which sets us apart from the crowd.”

The award winning Lovers of Flavour campaign can be seen on www.trs.co.uk

Spread the Joy with Tolly Boy wins the Charity /…