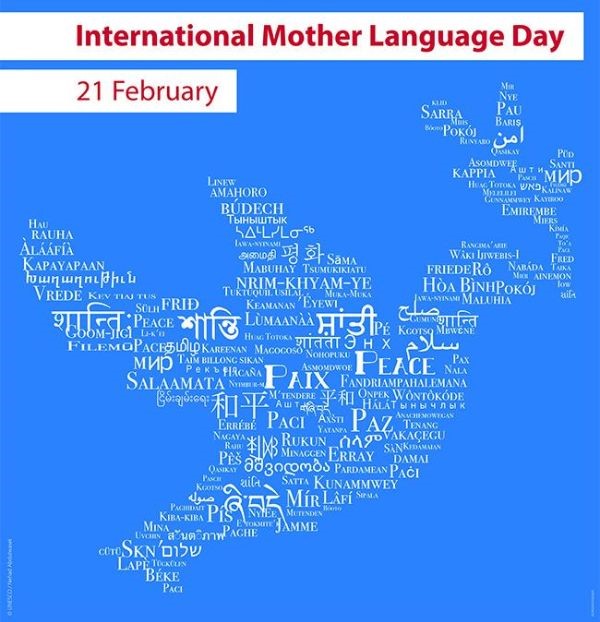 International Mother Language Day 2019 was observed on February 21. This year the United Nations’ theme was about how indigenous languages can be an important factor in development, peace and reconciliation.

The world has more than 7,000 languages and hence this day is the perfect celebration for multilingualism. It serves as a reminder as to how words connect us, empower us and help us communicate our feelings to others. According to India’s 2001 Census, the country alone has about 22 officially recognized languages, 1,635 rationalized mother tongues and 234 identifiable mother tongues!

Audrey Azoulay, Director-General of UNESCO, said, “Indigenous peoples number some 370 million and their languages account for the majority of the approximately 7,000 living languages on Earth. Many indigenous peoples continue to suffer from marginalization, discrimination and extreme poverty, and are the victims of human-rights violations.

The multilingual and multicultural societies exist through their languages which transmit and preserve traditional knowledge and cultures in a sustainable way.”

Living in Britain, we are exposed to a plethora of diverse communities and languages. This day can be a reminder on how multiculturalism helps us thrive as a society together.

Languages play a crucial role in the lives of people. They not only serve as a tool for communication, social integration, development and education but also as a reflection of a person’s unique cultural identity, history, tradition and memory. Yet, woefully, one indigenous language disappears every 2 weeks!

This is why this year, UNESCO has proclaimed 2019 to be the International Year of Indigenous Languages. Championing multiculturalism and multilingualism, Here and Now 365 is proud to support UNESCO’s initiative – as a partner and friend, understanding the role language plays in a diverse society like ours.

Here and Now 365 has always prided itself for promoting multiculturalism and celebrating the ethnic diversity of the UK. 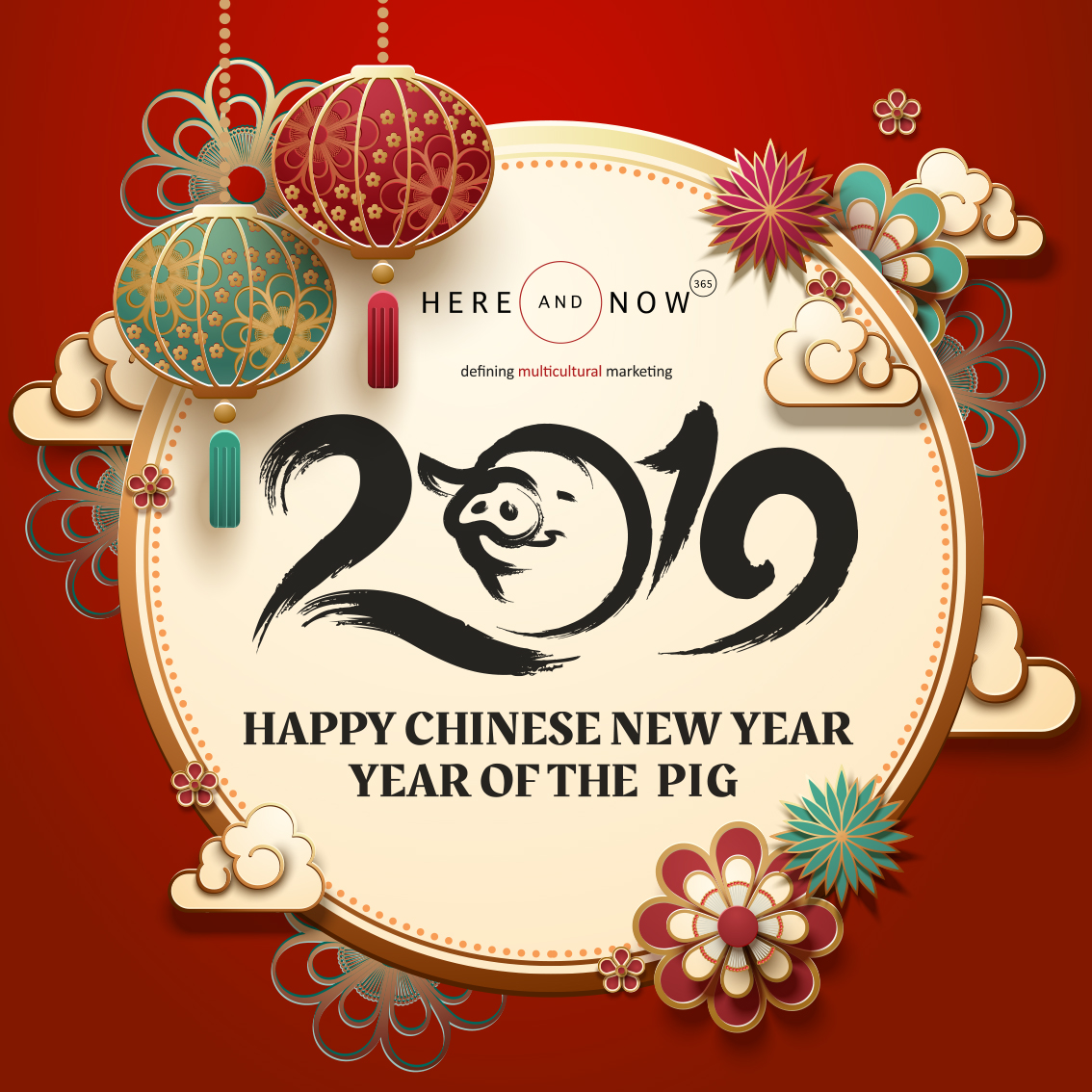 It's time to celebrate the Year of the Pig!