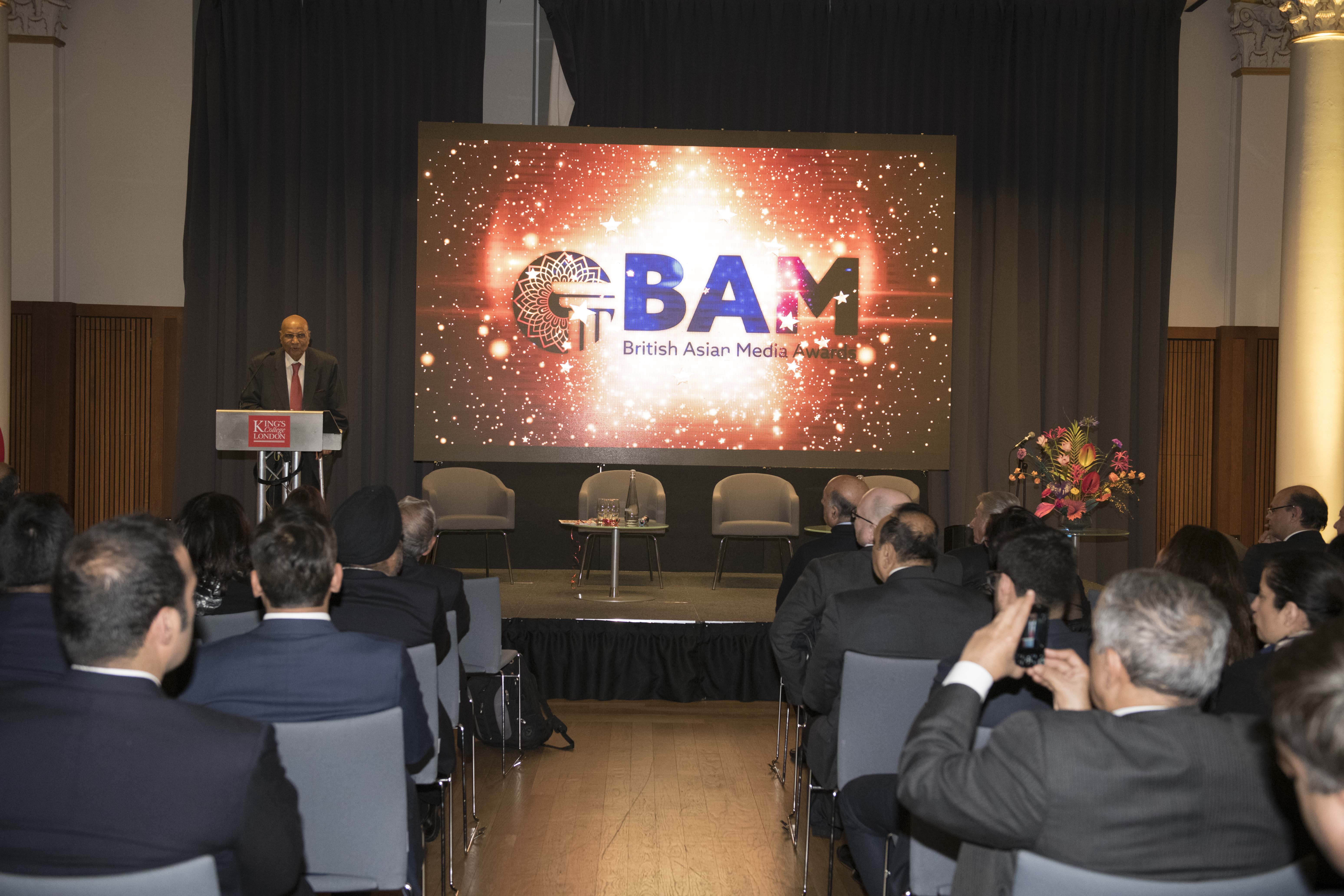 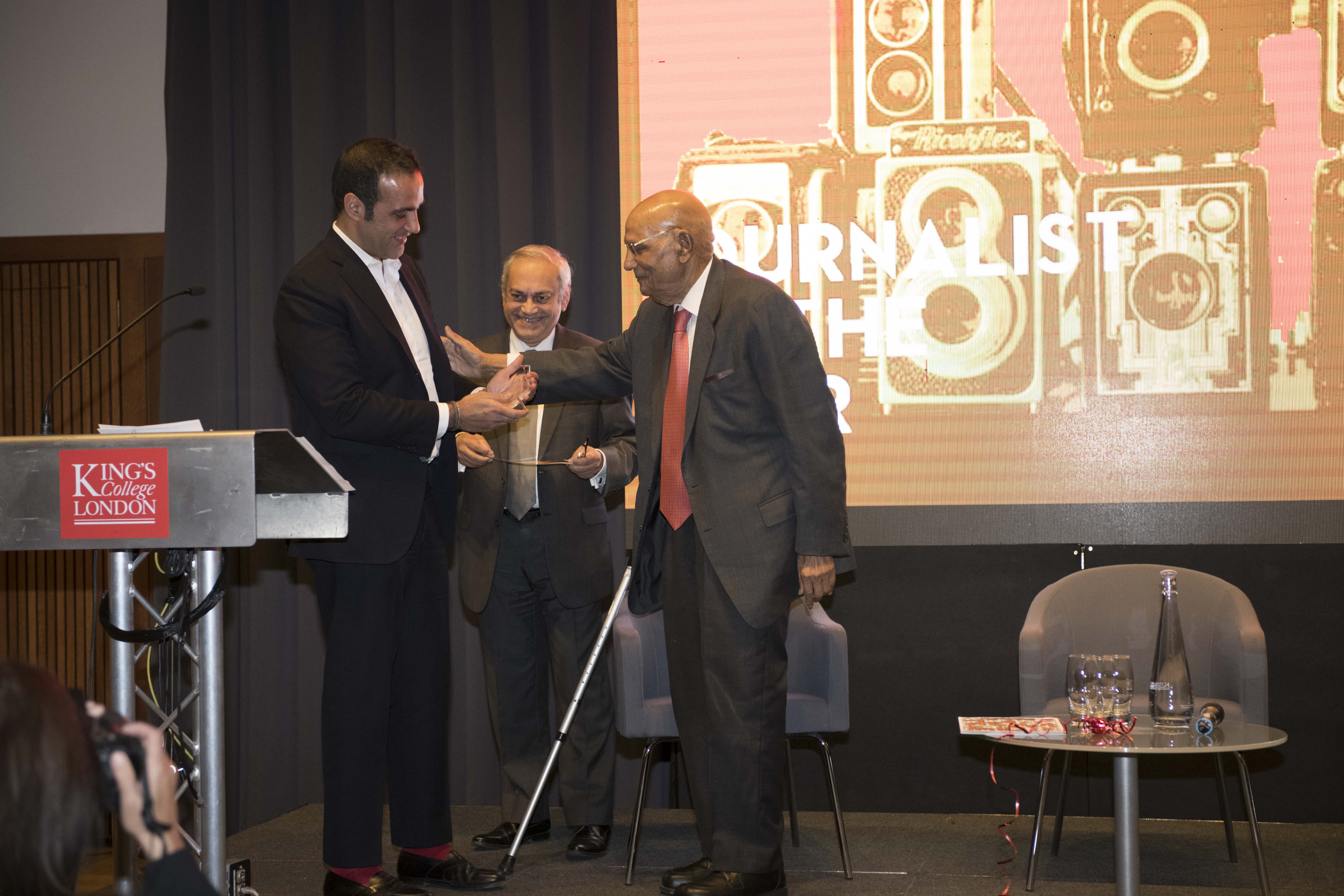 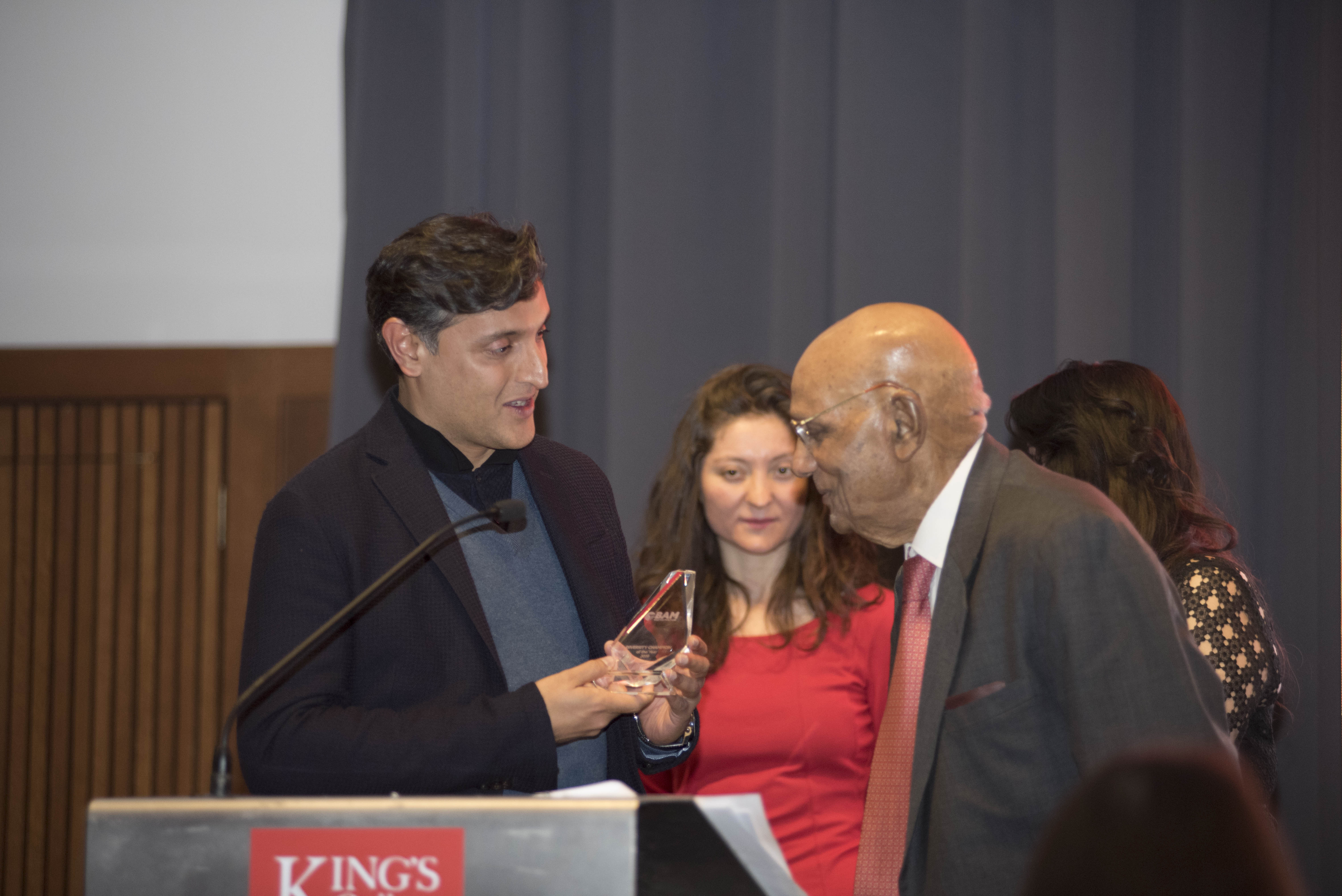 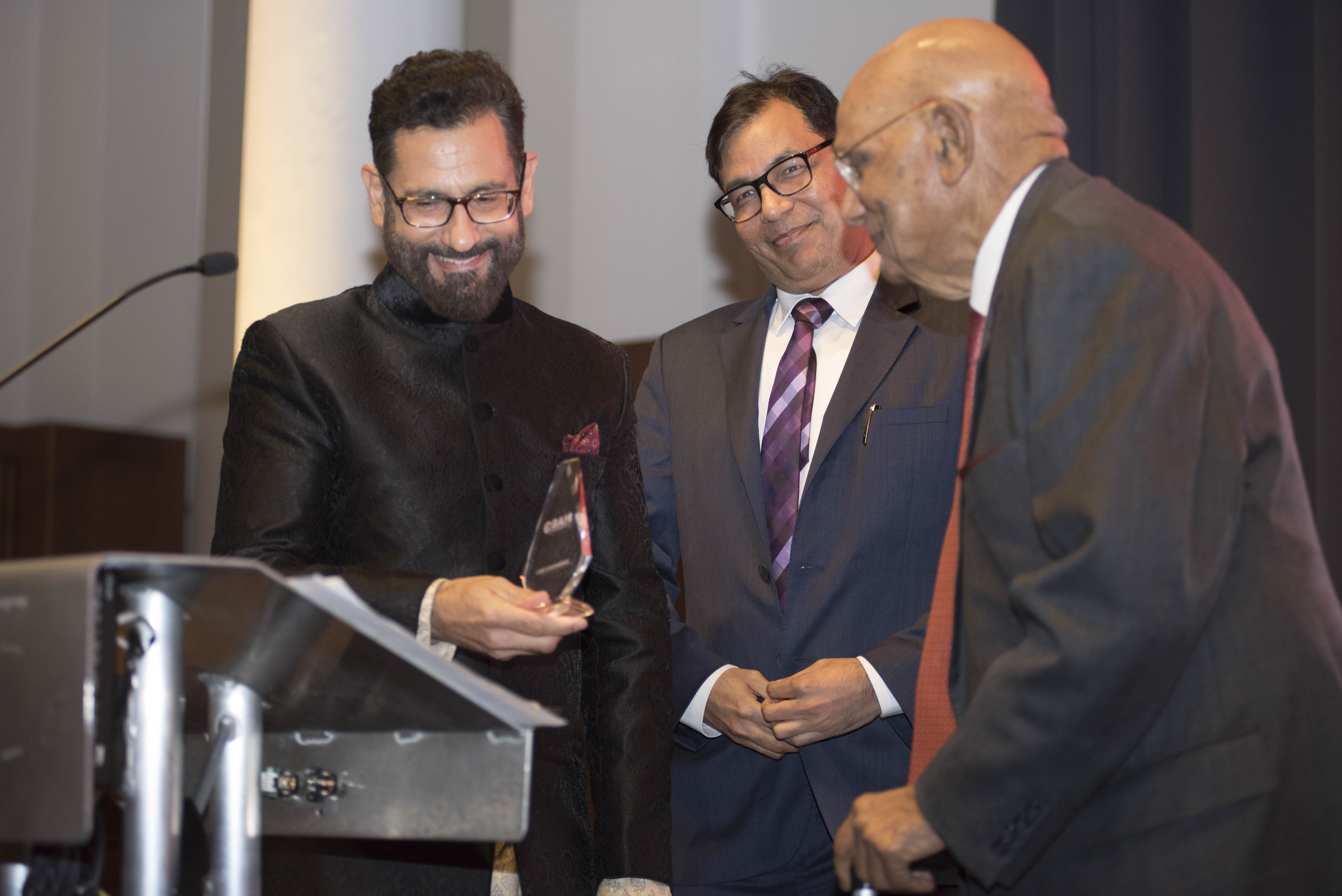 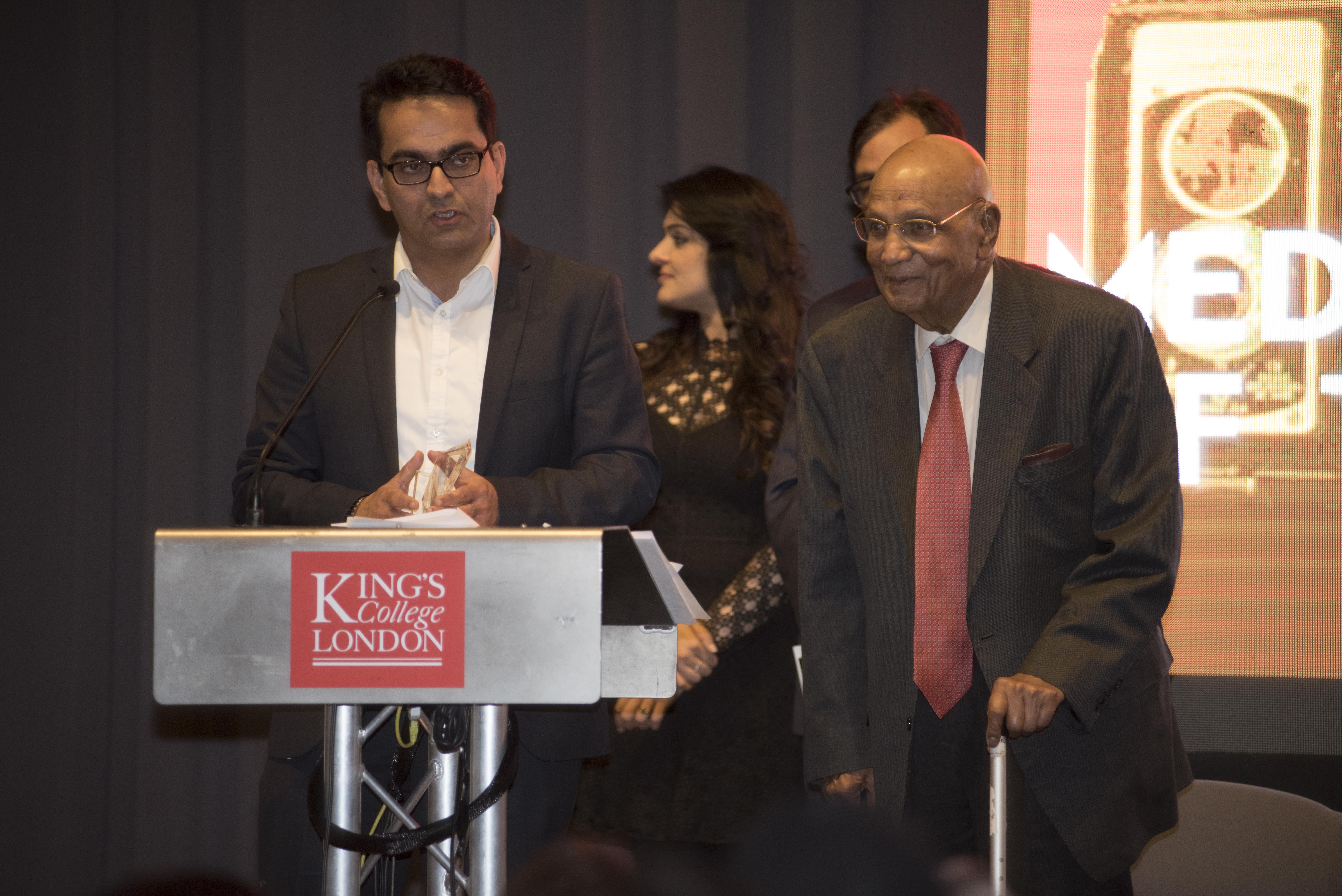 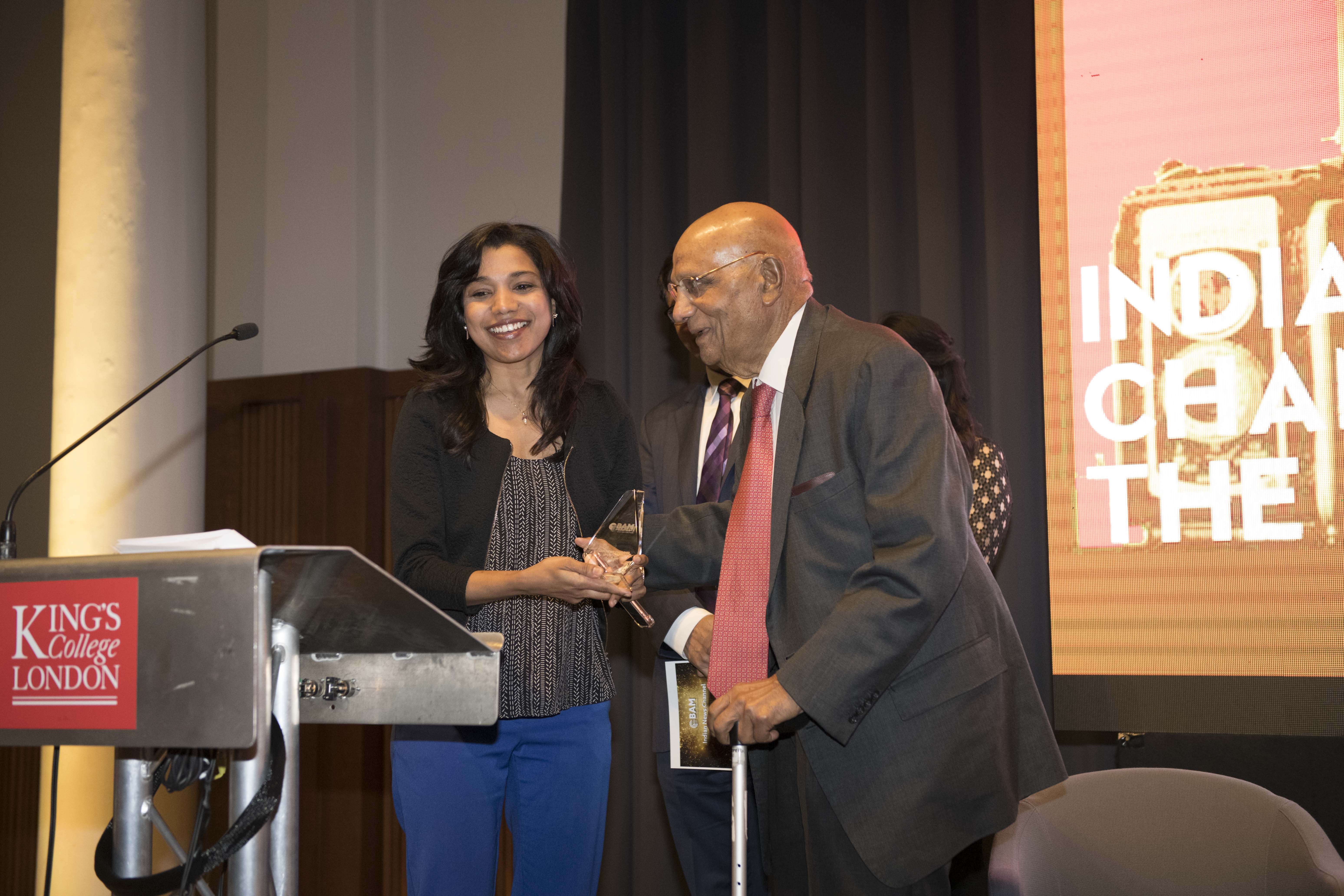 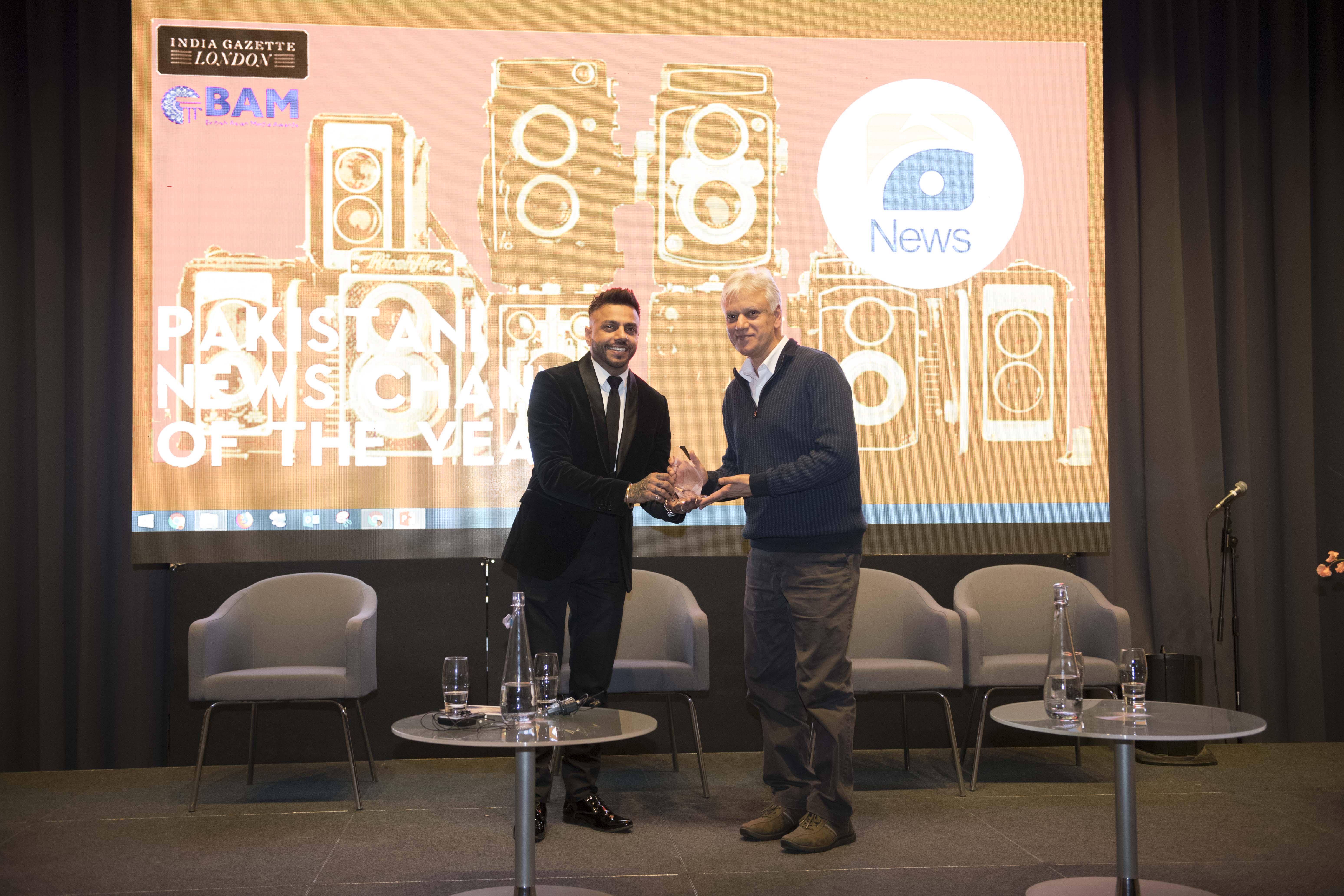 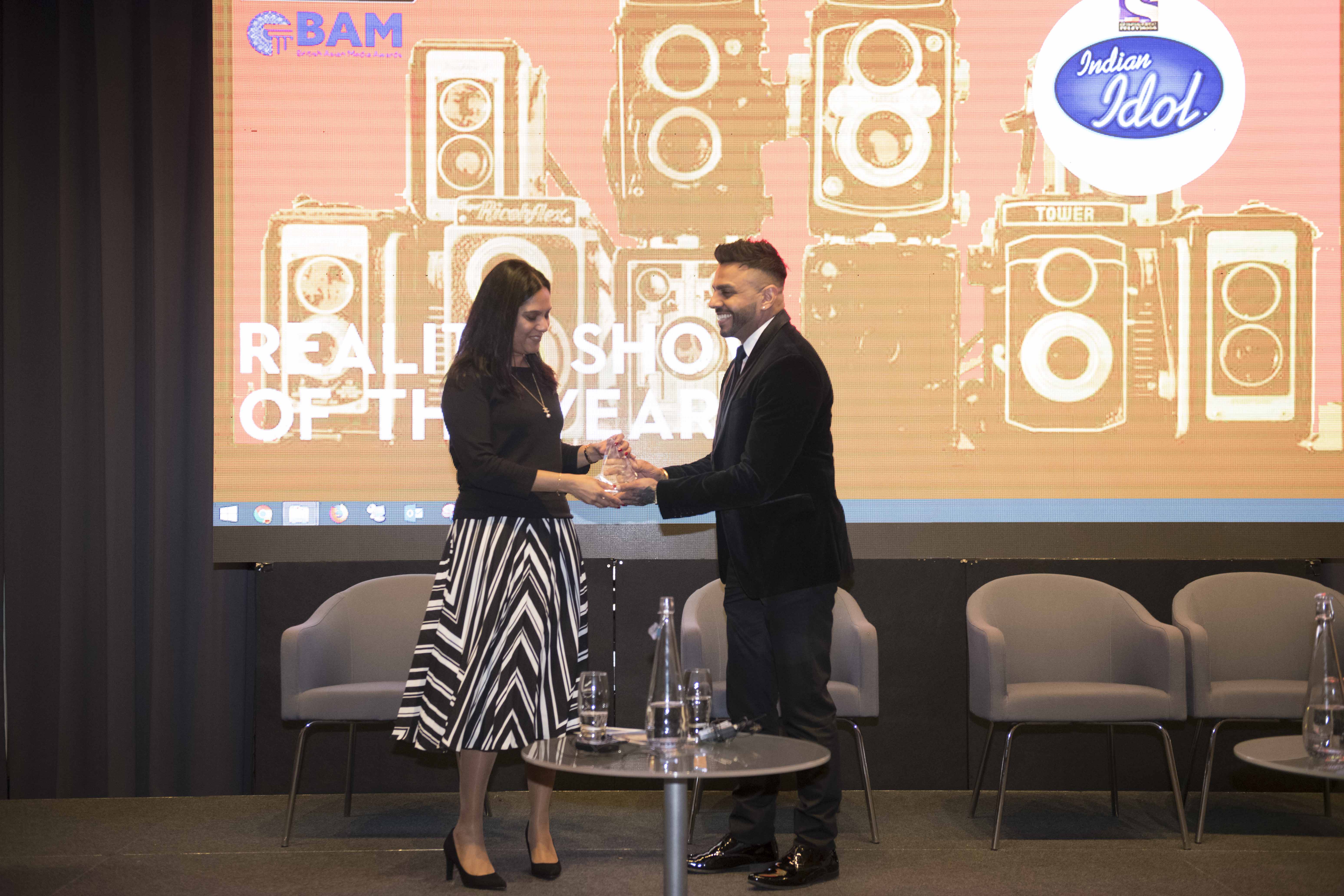 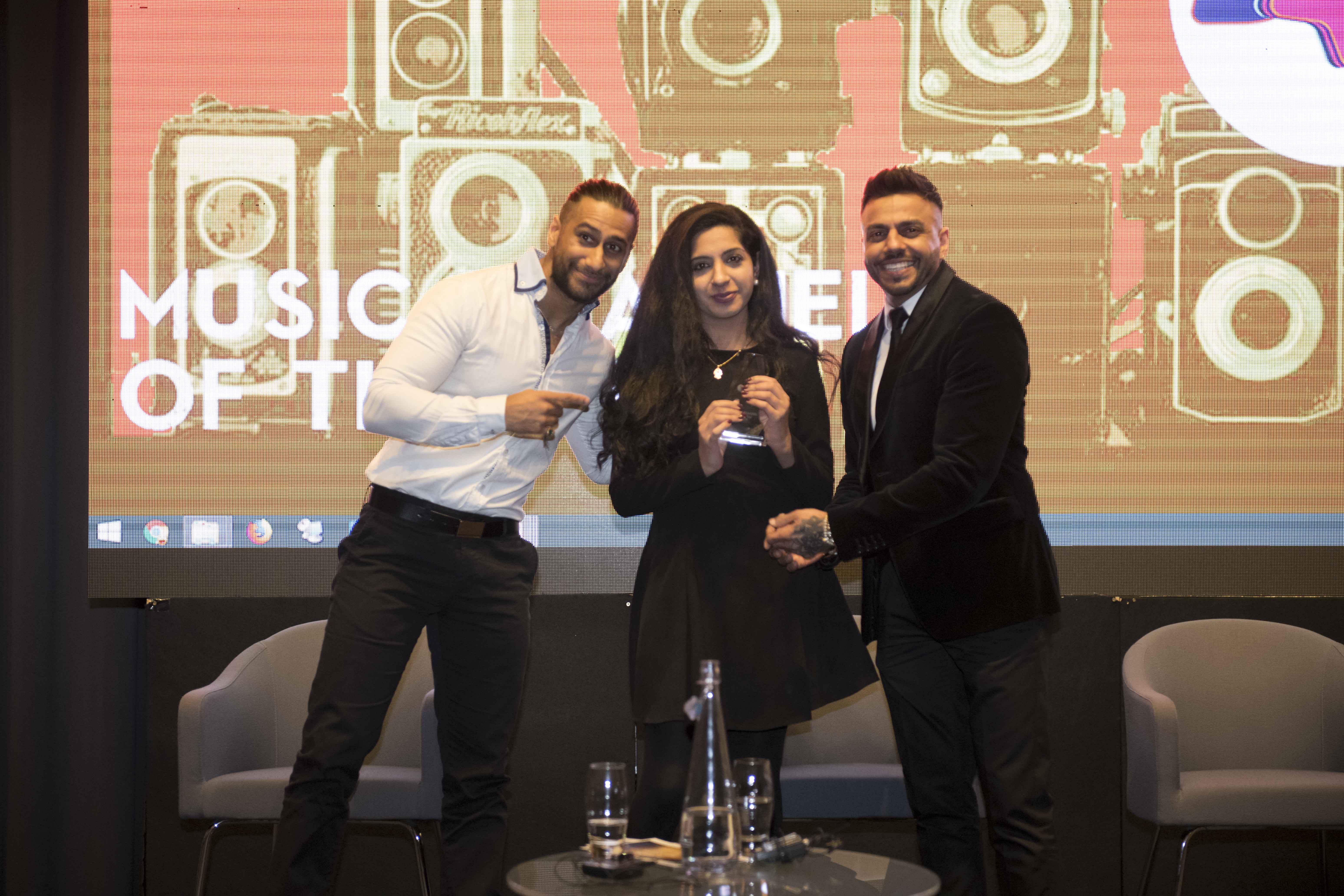 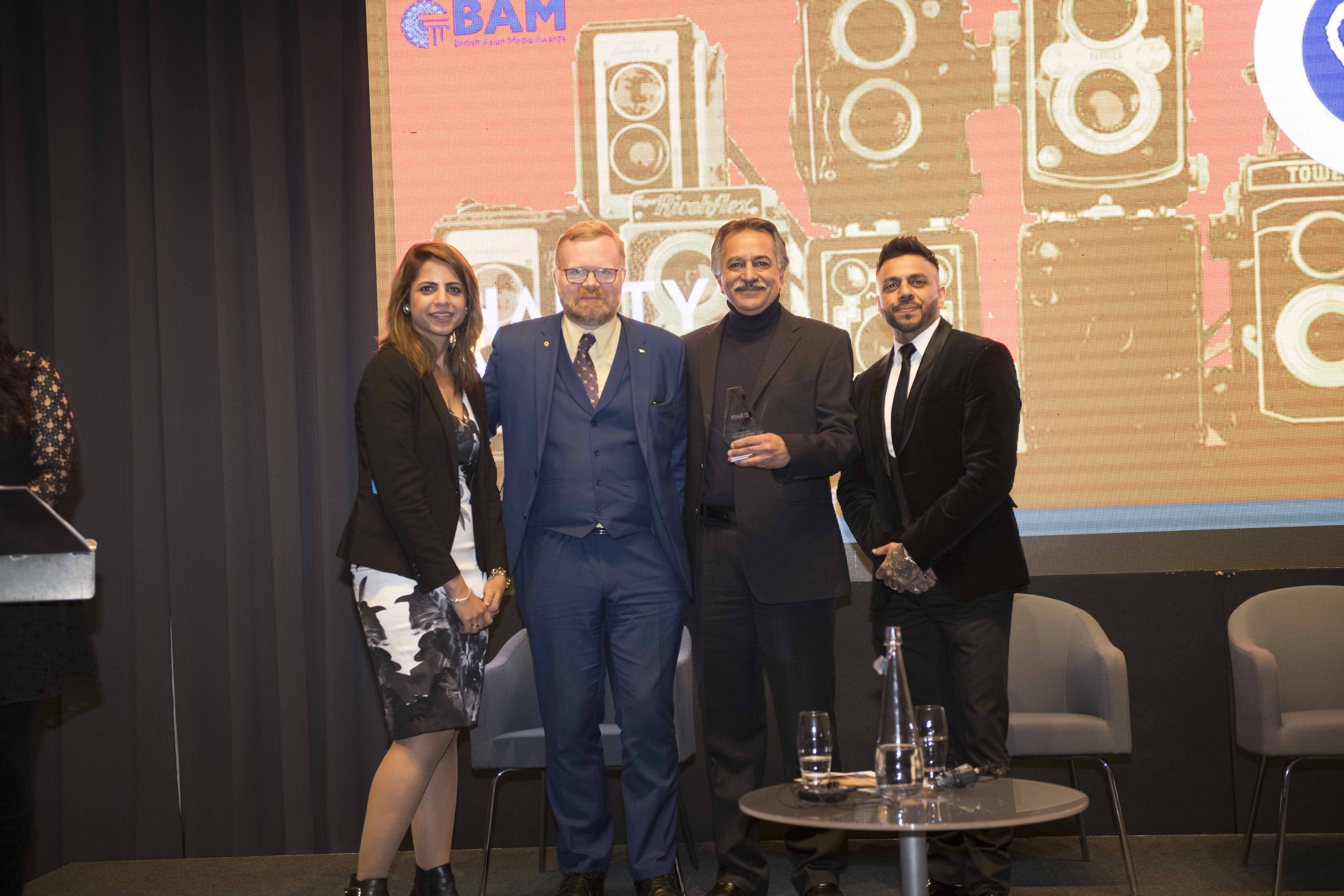 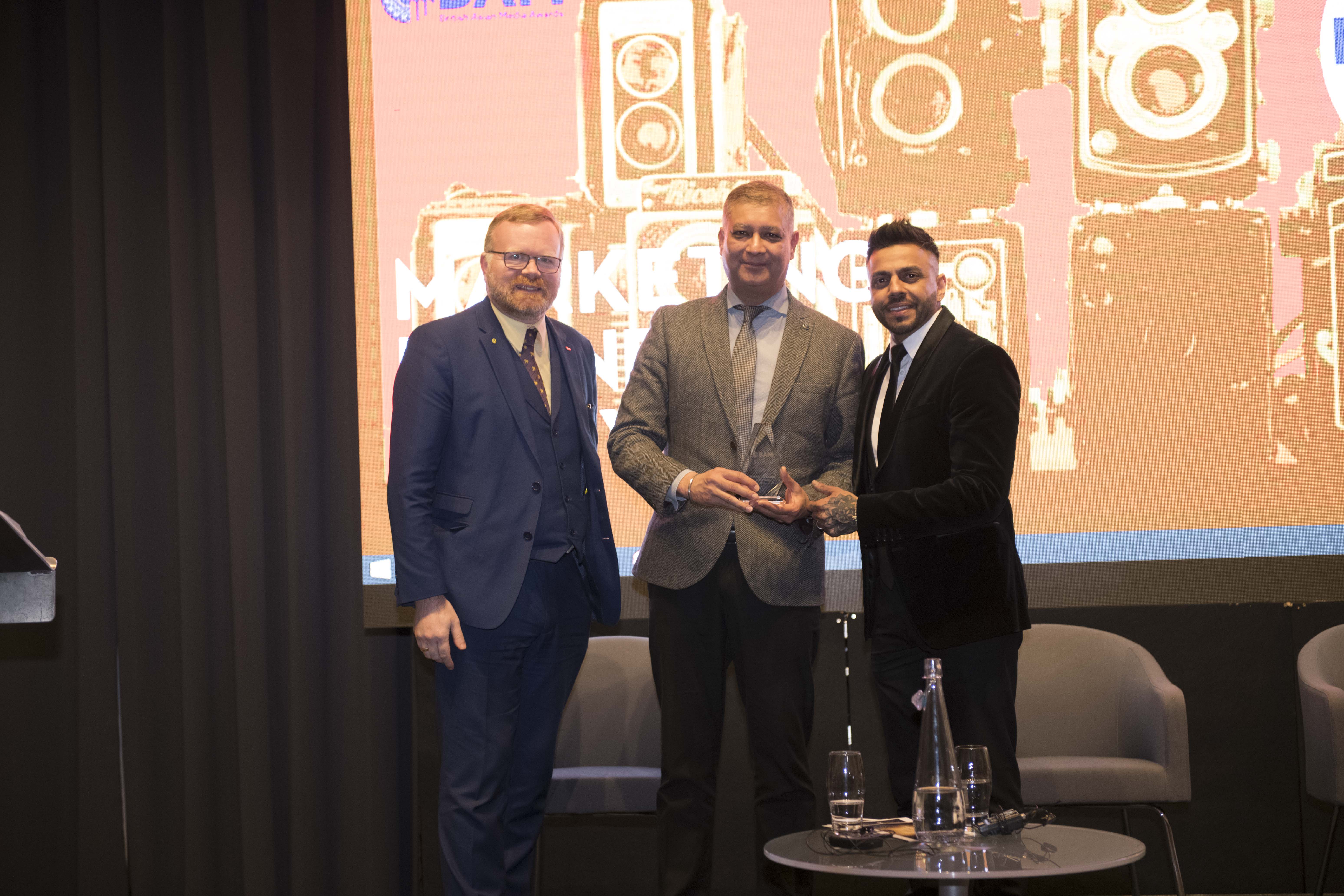 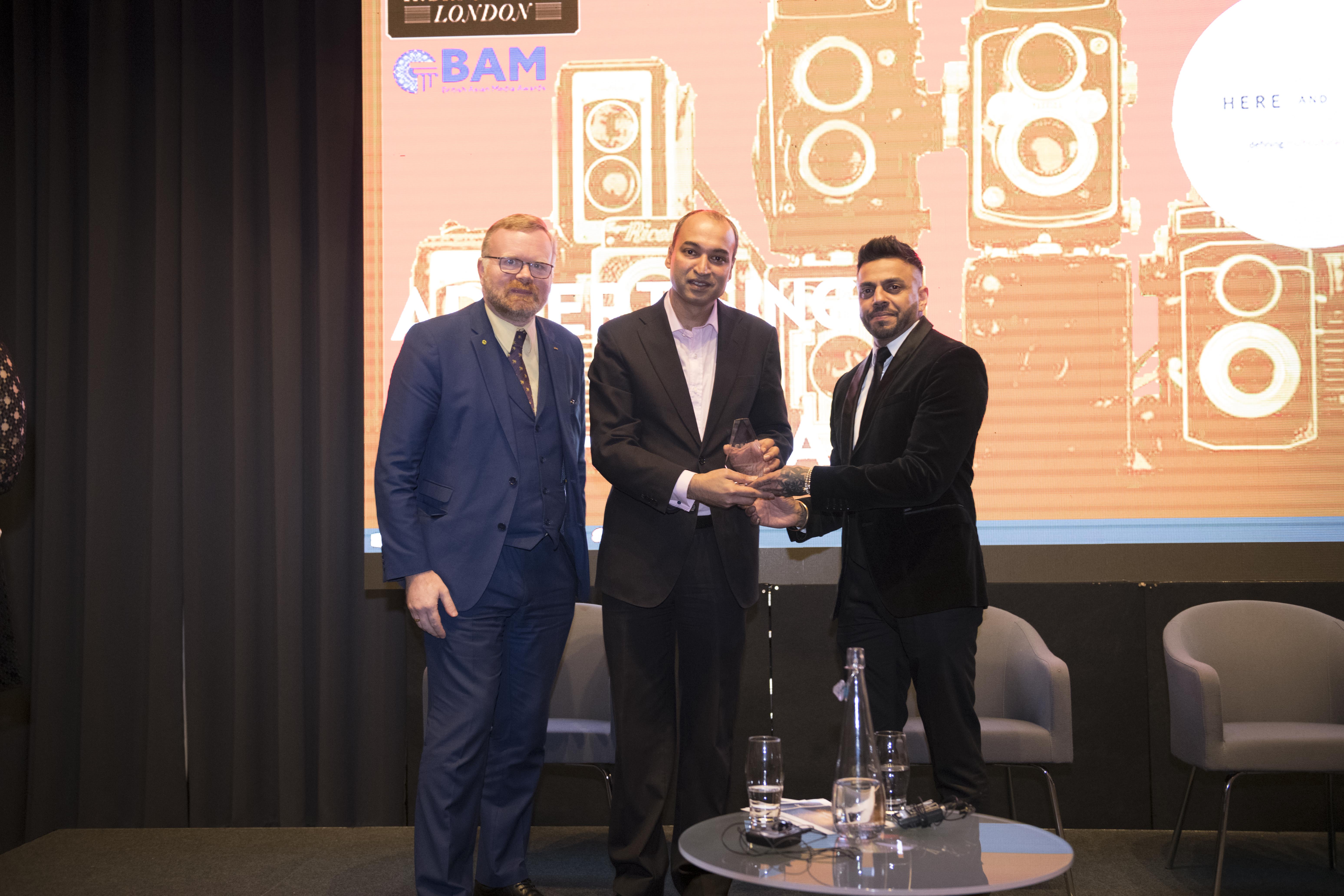 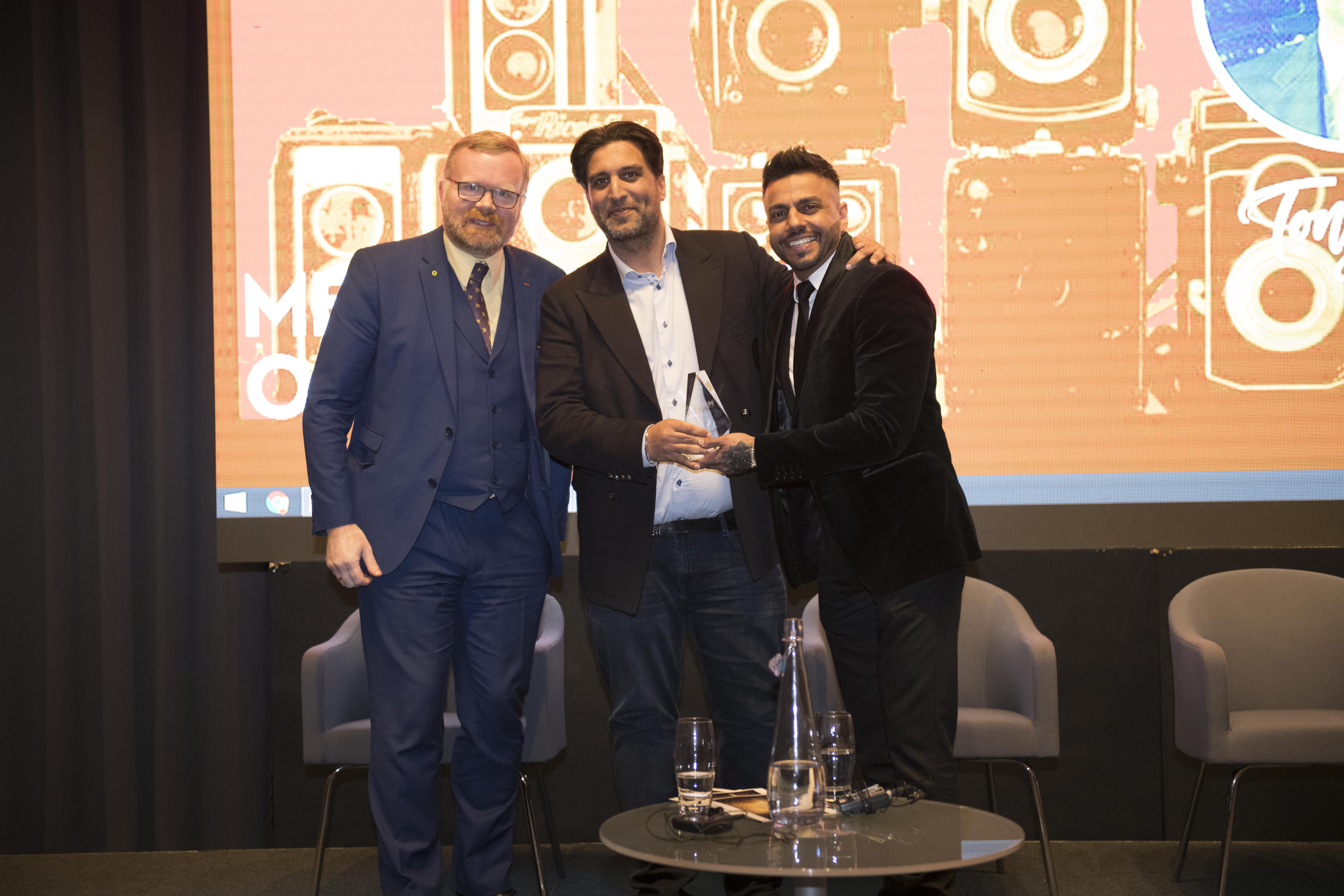 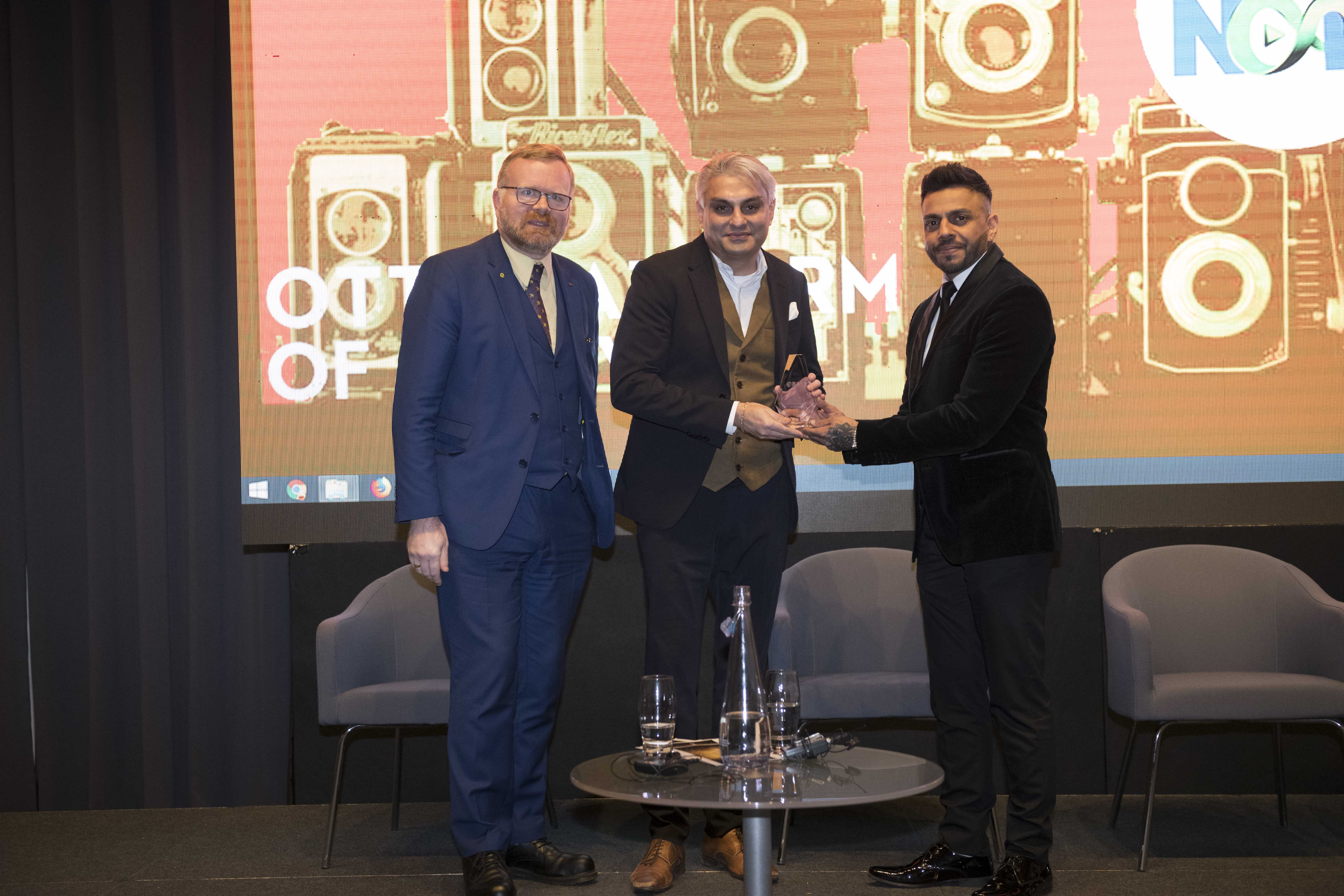 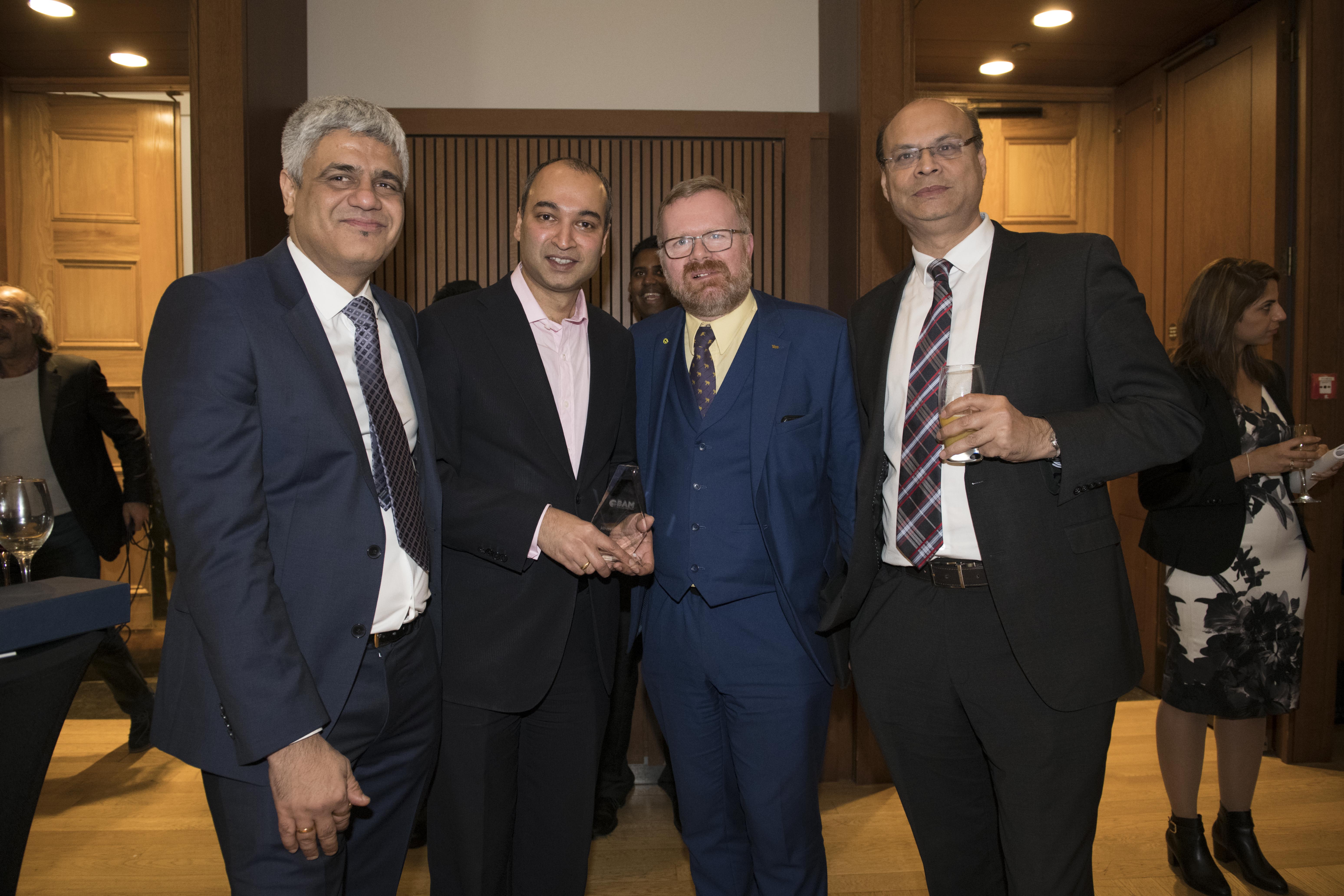 The BAM Awards created a movement within the industry, to empower and recognise the collective efforts of channels, agencies and media partners. Amongst the winners was journalist and writer Aatish Taseer, who won the Journalist of the Year Award, for his critically acclaimed opinion pieces and columns in The Wall Street Journal, The Financial Times and The Sunday Times, along with his renowned books The Way Things Were, Stranger to History: A Son’s Journey Through Islamic Lands and Noon, which unite classical South Asian traditions with the bustling life of the modern day sub-continent.

Accepting the award from Lord Swraj Paul and journalist Ashis Ray, Aatish said: “It is a very emotional moment for me as I started my career at a magazine in Strand, and today I am winning the British Asian Media Awards at the Great Hall in Strand. Through the awards, it is my hope and desire that the Asian media industry keeps UK’s cosmopolitanism alive.”

The award which took place under the aegis of the India Gazette at the historic Great Hall at the Kings College, championed diversity through the LGBT Champion of the Year. The prized Director of the London Indian Film Festival Cary Sawhney won the LGBT Champion of the Year for his brave and subversive selections in bringing LGBT South Asian cinema into the mainstream. Accepting the award, he said: “Thank you to the BAM Awards for this pioneering award its really wonderful that mine and others work on diversity equality is being honoured, in an Asian community context.”

Star Plus was presented with the Media Channel of the Year Award by Lord Swraj Paul and Loknath Mishra, CEO, ICICI Bank UK Plc, while Sony Entertainment Television picked up the award for best Reality Show of the Year for the record-breaking Indian Idol Season 10 from singer Juggy D.

Coming to the news genre NDTV 24×7 retained its position as the most trusted and leading Indian news channel by winning BAM’s Indian News Channel of the Year Award.

Two special awards were given – the Media Impact of the Year Award which was conferred upon Tony Lit MBE for his contribution to the British Asian media industry; and The Diversity Champion of the Year was awarded to the head of Sky Multicultural Debarshi Pandit, who has been instrumental in the drive for positive cultural change, by bringing onboard new ethnic advertisers who have come on board at Sky when it aired the Indian Premier League cricket, ICC Champions Trophy, Pro Kabaddi League including unique targeting opportunities through Sky AdSmart.

Felicitating South Asian marketing campaigns – TRS Foods won the Marketing Campaign of the Year for their 360-degree multimedia approach through their Bollywood-inspired Lovers of Flavour Campaign.

Westmill’s Spread the Joy with Tolly Boy campaign which struck an emotional chord with the African and Bangladeshi community won the Charity / Community Campaign of the Year.

For their persistent presence on key South Asian properties across TV, radio and outdoor – Southall Travel’s won the Marketing Brand of the Year. The Advertising Agency of the Year Award which recognised the work by full service multicultural agencies was won by Here and Now 365. The award was open to all IPA accredited advertising agencies.

Recognising the importance of emerging technologies and media platforms, for the first time OTT platforms were recognised with Eros Now winning the OTT Platform of the Year. Pranab Kapadia, President Distribution at Eros International Ltd collected the award from Martin Day MP and Juggy D.

The awards were officially launched earlier in the day at the Institute of Practitioners of Advertising amongst a select industry audience; and was supported by ICICI Bank UK Plc, Kings College London and the India Gazette.