India ensured the World Economic Forum got off to a flying start, with Prime Minister Narendra Modi addressing the opening ceremony and Bollywood showing the way in terms of cultural output. Though key questions on governance, inequality and tolerance remained unanswered, Mr Modi brought about one fundamental point – Data is the New Power! To quote one of America’s most influential tech leaders: “In God we trust, all others bring data”.
CII at Davos – a vibrant forum for Indian Business

In recent times, India has occupied centre stage on the action agenda of every major multinational company in the world. Much of this credit can be attributed to the three decade long partnership between the Confederation of Indian Industry  and the World Economic Forum. The CII delegation, which included Mukesh Ambani, Gautam Adani, Azim Premji, Rahul Bajaj, N Chandrasekaran, Chanda Kochhar, Sunil Bharti Mittal, Anand Mahindra, Naresh Goyal, Uday Kotak and Ajay Singh, among others along with the CII forum, which gave a unique platform to network and discuss business ideas, was a huge draw.
Shahrukh Khan honoured with the Crystal Awards
Not in his trademark style serenading actresses with open arms on the Swiss Alps, but this time around Bollywood actor Shahrukh Khan was awarded with the Crystal Award for his positive impact on society through his charity Meer. Though a Bollywood actor, the euphoria he generated showed the growing popularity of India’s soft power. Not far behind Bollywood was Indian food, which was relished at the Bollywood Night themed event.

A New Era of Politics

From technology to policies - the key takeaways from… 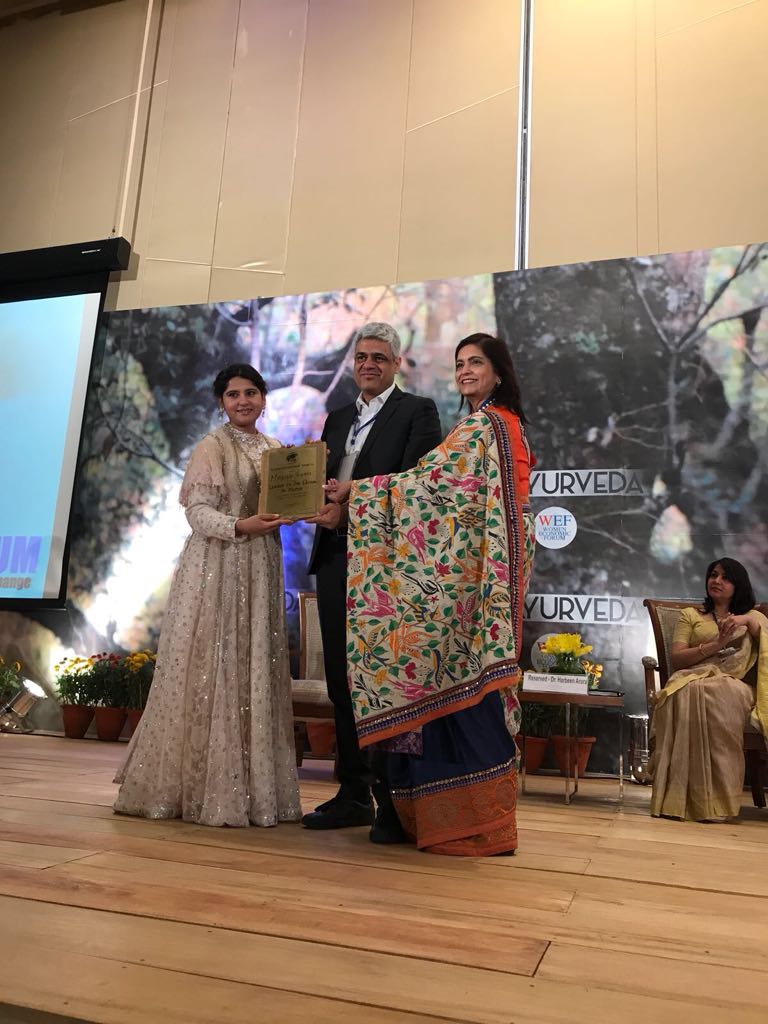 Manish Tiwari honoured as the Global Leader of the…
✕