4 News Trends That Will Affect Elections

With India’s state elections around the corner and the world’s largest democracy gearing up to vote, here is a must read article by the Vice-President of NDTV Rohit Jaiswal which will help understand the dynamics of politics and the media.
‘Hostile’ News media ban

The concept of News organizations as independent ‘Fourth Estate’ of democracy is losing ground with the rise of authoritarianism across the world. Democracies in many countries is backsliding and politicians are using disappointment to consolidate power by projecting their strength, dismantle or weaken institutions and demonize enemies, especially news organizations who question the power and intent. News organizations have been banned in a democratic set-up before but only if they failed to follow the law of the land. However, they will now also be banned for ‘negative’ coverage and it will be seen as acceptable.

Gaming of social media and infinite grey area of sharing

Social medial companies are working ceaselessly to make sure that their platform is not used as a source of misinformation. Among their many checks and balances, they now have features like ‘trust ratings’, ‘election donor declarations’, taking down pages with abnormal activities, working with journalists and fact-checkers and incentivizing people to come up with ideas to stem this colossal problem. However, the political and ideological enthusiasts will still find ways and means to ‘game’ their platform.

Political factions are now active as a closed-group community within the Facebook eco-system, rather than individual pages, which make it harder for Facebook to identify. The influence of foreign entities or individuals still continues and technologies like generative adversarial networks (GAN) are capable of producing digital fakes that are virtually impossible to detect.

We have seen many news organizations cover elections through their own political leaning. What we are now going to be seeing is the manipulation of the election relates news. Manipulation could be as subtle as presenting headline or images to accentuate their narrative or as blatant as being unapologetic about dislikes and unabashed about ‘nationalism’. Add fake news and selective data in the mix and the election related news and information will be more rancorous and even uglier.

In this age of connected and open world with majority of people pressed for time to do their due diligence and ask questions, politicians will make complicated issues appear simple and have a solution even if they may not be practically implementable. 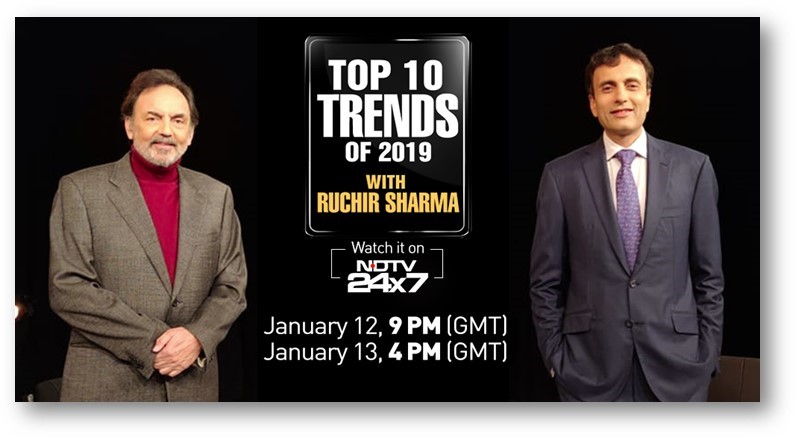 Election Campaign in the Spotlight