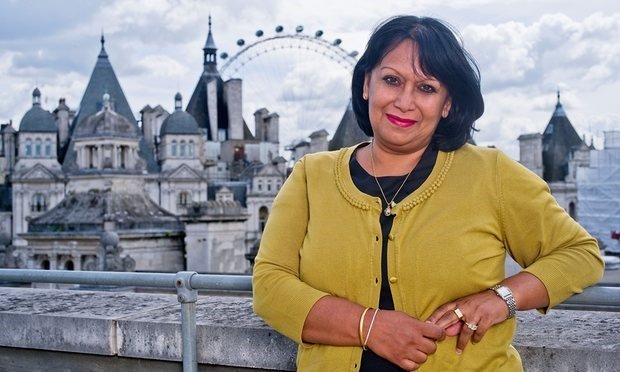 With a few days left to the EU Referendum, Managing Director Here & Now 365 caught up with Baroness Sandip Verma,Parliamentary Under Secretary of State at the Department for International Development who said: “By nature, we are an internationalist community – we go all over the world so we know what it is like to be able to move around the world. Being able to access the EU has been beneficial because of the great bloc of people and the freedom to move amongst 500 million people across 27 different countries.”

Being an internationalist community, and being able to work as one force with several countries is important for cultural, humanitarian and political integration. It also makes more sense because every aspect of human rights are upheld – take for instance we are the only bloc across the world where there is no capital punishment. 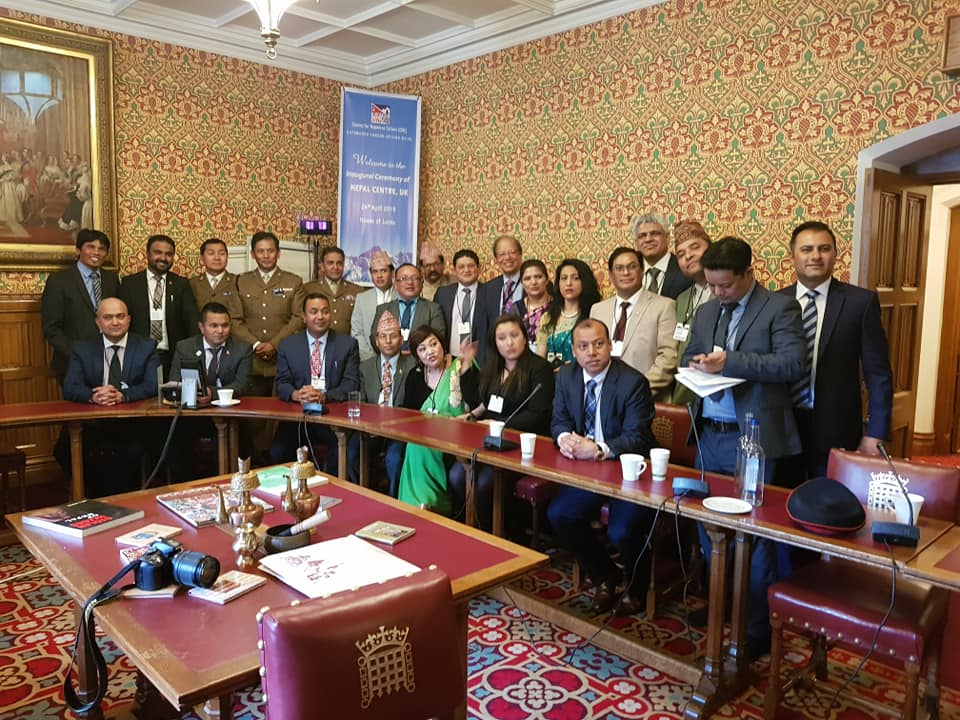 The Institute of Directors, India celebrates its…
✕