The Westminster Government is totally obsessed about immigration. With unrealistic targets to reduce numbers to the tens of thousands; scrapping post study work visas; a hostile environment responsible for excesses such as Windrush and TOEIC; and even celebrating the end of free movement as a big win.

Ending the opportunities for young people to work, study and love where they want across Europe is definitely not a win. This goes against the ethos of the multicultural and ethnically diverse melting pot that is the UK.

It is not just morally deficient, there is a serious financial risk in leaving Scotland’s immigration policy in Westminster’s hands.

They forget that what we do to others, they may do to us. Families should not be used as ”bargaining chips” and goodwill is essential if we are to achieve successful trade deals.

That is why at the Department for Exiting the EU questions this week I asked about the potential effect on the Scottish economy of the proposed abolition of the free movement of people between the UK and the EU.

The average EU citizen living and working in Scotland contributes £10,400 a year in tax revenues. It is predicted that £2 billion could be lost from Scottish Tax revenues by 2040 as a result of the UK leaving the EU.

Migration has proven to be financially beneficial to our economy.

From technology to policies - the key takeaways from… 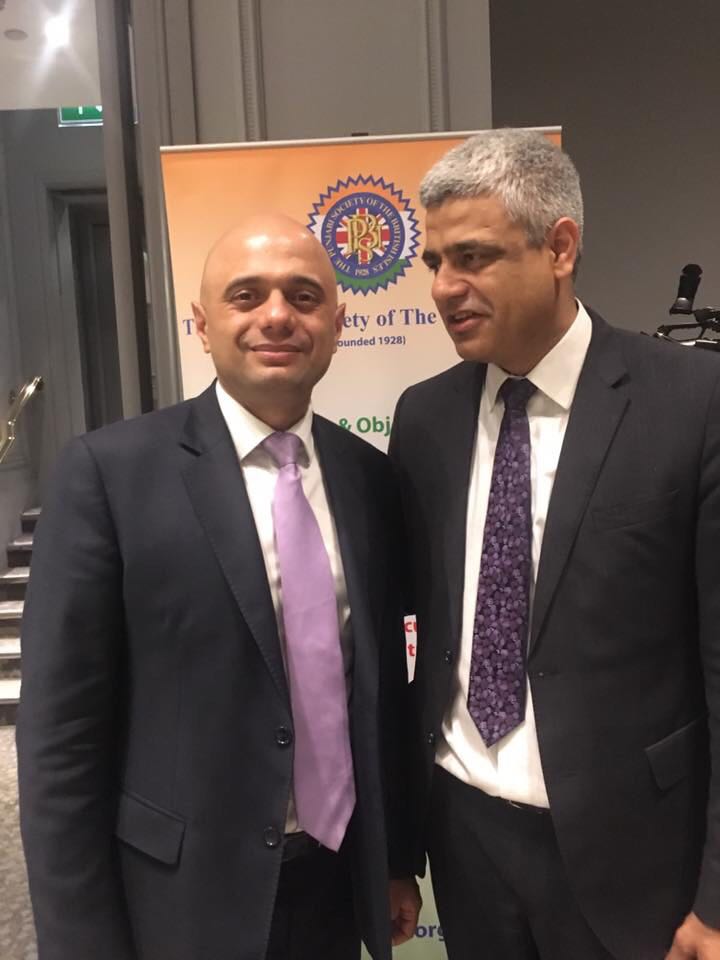