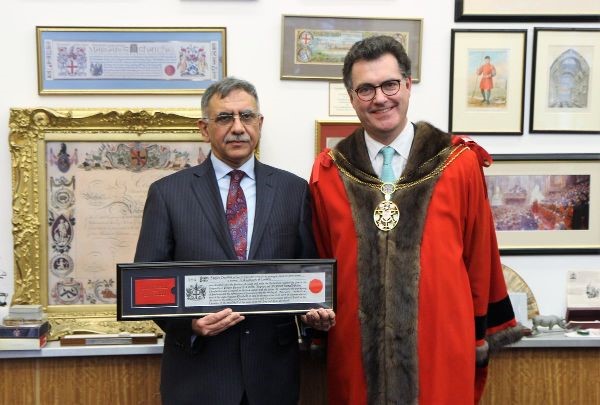 The outgoing Regional Head of the State Bank of India’s UK operations, Mr Sanjiv Chadha, has been awarded the Freedom of the City of London. This is in recognition of his outstanding contribution to promoting UK-India relations.

Mr Chadha, an employee of the State Bank of India, was nominated for the Freedom of the City of London by the Lord Mayor of London Peter Estlin and Sheriff Vincent Keaveny. Mr Chadha is the latest distinguished Indian national to have received the Freedom. Previous recipients include Jawaharlal Nehru, the first prime minister of India.

The Freedom of the City of London is a recognition awarded to people who have achieved success, recognition or celebrity in their chosen field.

SBI UK celebrates cricket and commerce at the… 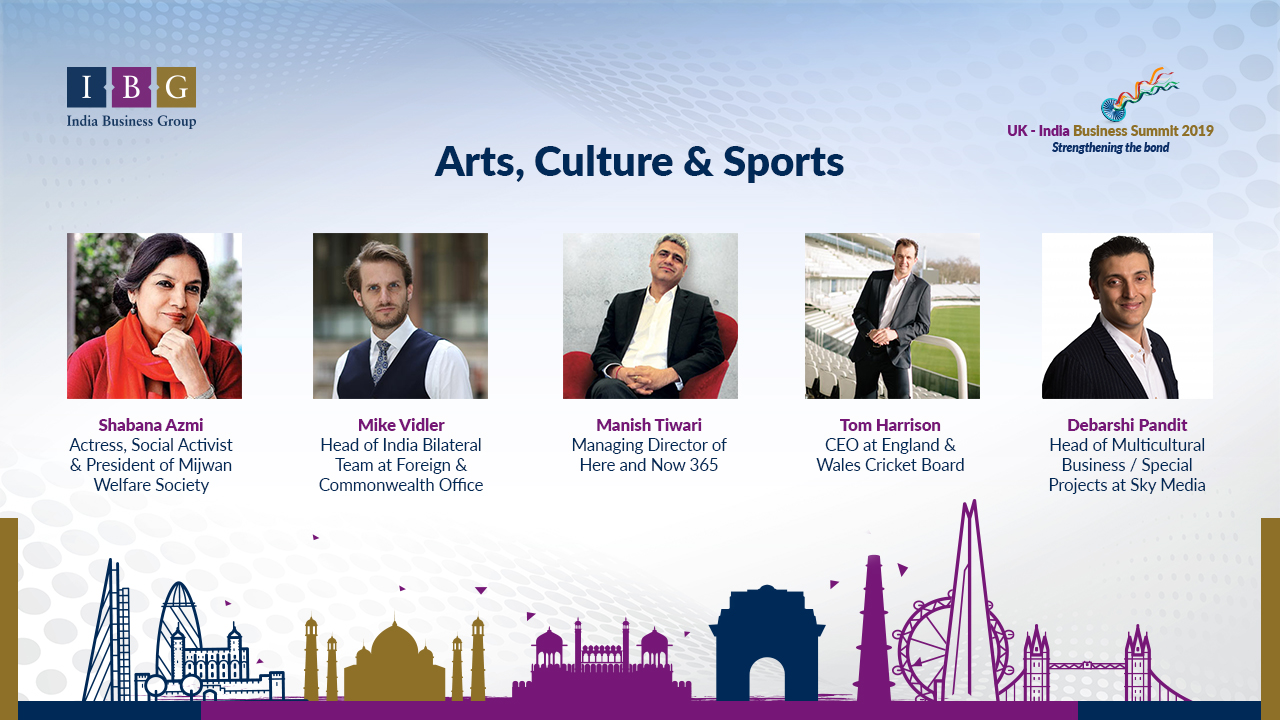