When it comes to addressing the socio-economic issues raised by the Black Lives Matter movement, non-profit organisation Minority Supplier Development UK (MSDUK) is leading the way.

MSDUK champions supplier diversity and inclusion of ethnic minority businesses in both public and private sector supply chains. By encouraging entrepreneurship and including these businesses in mainstream supply chains, MSDUK has been working to tackle inequality and denounce racism and discrimination across global institutions and industries.

The not-for-profit organisation has seen first-hand how supplier diversity can be a powerful tool to drive social and economic change. Over the last 14 years, MSDUK has worked with 125 global corporations and over 3,000 ethnic minority businesses. Their efforts have led to over £800m worth of business being generated, resulting in job creation, which in turn has led to increased wealth within ethnic minority communities, better living standards, and reducing economic inequality.

Founder & CEO, Mayank Shah, has been analysing social inequality within ethnic minorities for the past 20 years, working alongside academics and other supporting businesses. He says: “The global impact of George Floyd’s death has led to people all over the world demanding justice. For the first time, we are seeing a collective response from corporate leaders, who are not only releasing statements of support, but are announcing actions and measures to tackle these issues. Addressing issues of socio-economic inequality, criminal injustices, systemic and structural racism requires a collective effort from all of us.”

However, even after 14 years of work promoting supplier diversity in British firms, only five of the FTSE100 companies are part of this movement. The organisation is calling on FTSE100 firms to make supplier diversity a key part of their core strategy and commit to a minimum of 1% spend with ethnic minority businesses.

When it comes to the UK public sector, MSDUK reports that it gets even worse. None of the 27 government departments or any local councils in the UK have any remit or mandate around supply diversity. The organisation advises that this has to change and change quickly. They are lobbying for supplier diversity to be made mandatory in public procurement policies for government tenders and contract language. MSDUK states that inclusion and increased spend with under-represented business groups – ethnic minorities, women and others – should be part of the government’s policy to spend 33% with SMEs.

Mayank Shah added: “We believe it’s not just the role of corporate leaders, politicians, or sport stars to raise inequality issues; every one of us has a part to play. Only through increased supplier diversity, in both public and private sector procurement processes, will we be able to address socio-economic issues and create long-lasting change.”

For more information on MSDUK or to read more about the organisation’s position on supplier diversity and the Black Lives Matter Movement, please visit www.msduk.org.uk 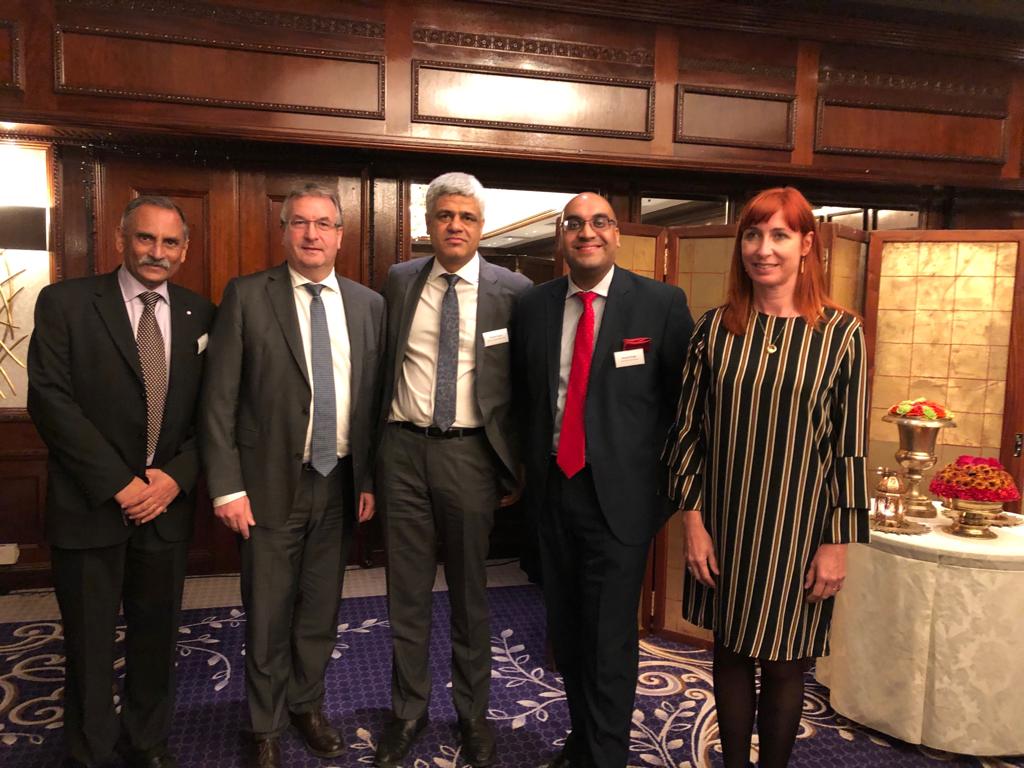 Peace at the Crease
✕